Please listen to his story….

“I was told she would yell up in the grandstands, ‘Go, Joey, Go!'” he recounted during a visit to Children’s of Alabama hospital today. “Everyone around her would tell her, ‘Mary, Joey can’t hear you. He’s in the race car right now. It’s a little loud.’ She would say, ‘I don’t care. That’s my boy out there.'”
Joey Gase Sees Progress
Joey Gase is a youthful looking 21-year-old. He is so youthful, in fact, that many questioned whether he has a license to drive on city streets. But the native Iowan says he can see improvement in himself and his team as Talladega weekend approaches in the Nationwide Series. (Solomon Crenshaw Jr./screnshawjr@al.com)
Nowadays, the younger Gase hears his mom in his mind, and in his heart. Mary Jo Gase died suddenly of a brain aneurysm in April 2011. That’s what made his visit today to transplant patients at Children’s particularly personal for him.

“I know how hard I’m sure it is for them,” he said. “I’ve never been quite on this side before, how hard it is for them waiting for one of their organs and also, if they have received one, hoping that it’s going to be a successful one.”

Gase will drive the No. 52 Donate Life Chevy in Saturday’s Aaron’s 312 Nationwide Series race at Talladega Superspeedway. On the lid of the car’s trunk will a picture of Savannah Sides, a 5-year-old who insisted on registering to be an organ donor exactly one month before she was killed in a car accident.

Since he was 18 and his mother was unmarried at the time, the young race car driver had a major role in the decision to donate his mother’s organs.

“We made the call as a family but I was the one who had to sign all the paperwork,” he said, acknowledging a bit of weight on his shoulders. “But I knew it’s what my mom would have wanted. Later we found out that was absolutely 100 percent for sure what she wanted when we found her driver’s license and she was already a registered donor.”

Gase said his mother was able to improve the lives of 66 people.

“She was able to donate almost everything,” he said. “Her heart valves and her lungs went to research, and her corneas and skin tissue. Me, my sister have been fortunate enough to be able to meet one of my mom’s recipients who received one of her kidneys.”

That meeting really meant something to the race driver.

“When we met him, it made it that much more special to know that my mom is still living on through him,” he said. “If it wasn’t for her, most likely he wouldn’t be here today.” 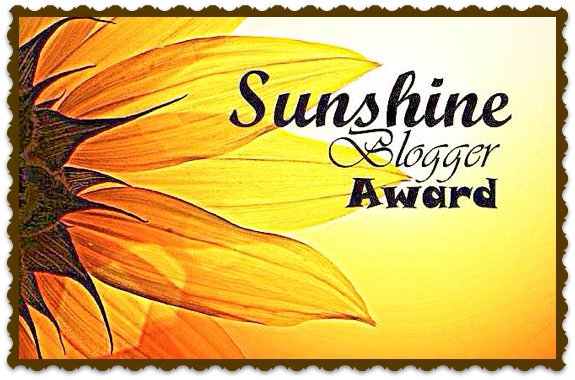 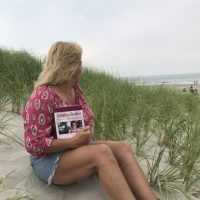